Latest News
by Adrian Henry (www.rugbypeople.net)
THE opening weekend of the 2016-17 BT Women’s Premier League season saw the top and bottom team’s from last year take each other on at Bridgehaugh.
Murrayfield Wanderers were without a number of their internationalists, but the strength in depth of their squad shone through with a convincing 52 – 5 victory over Stirling County. 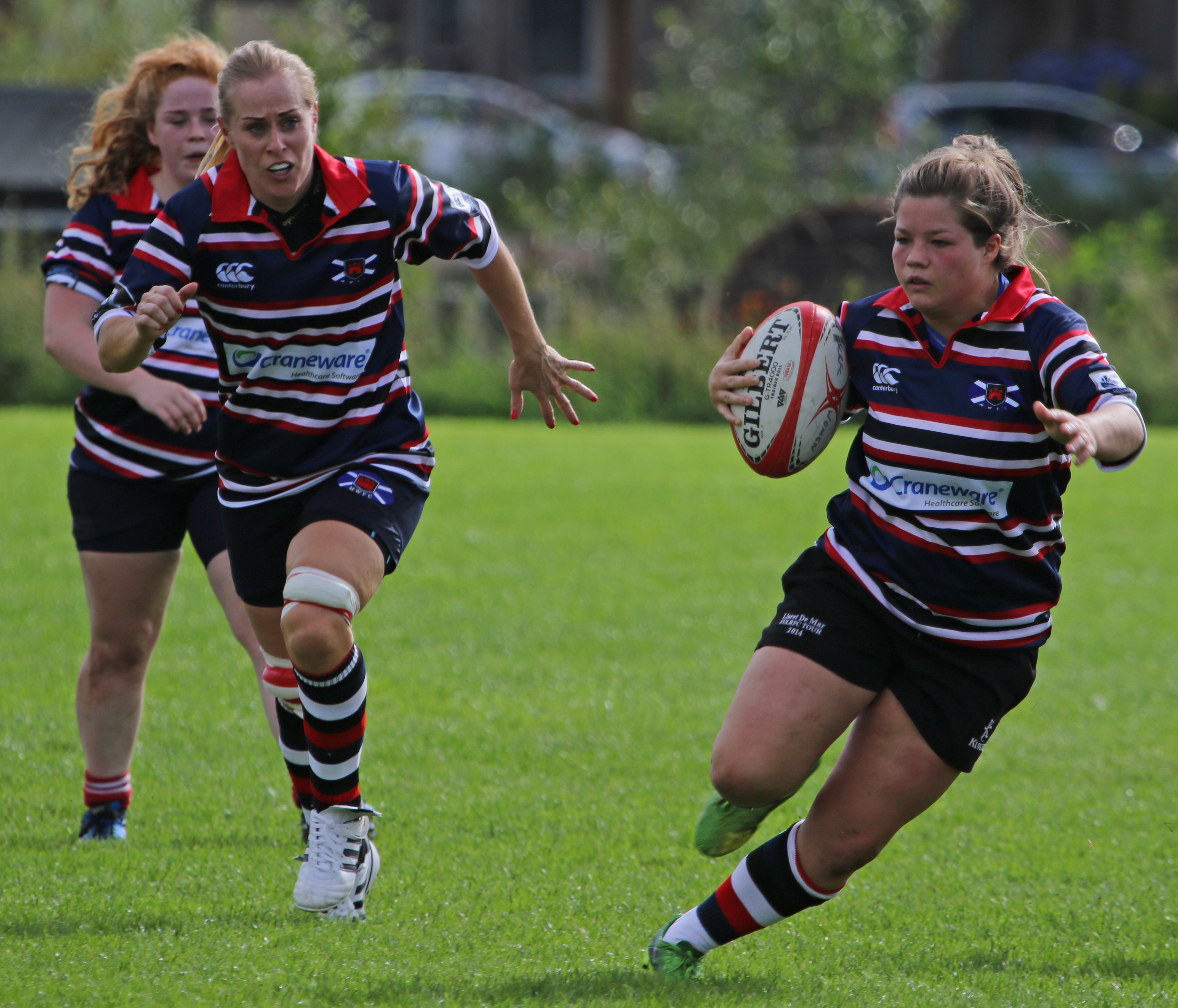 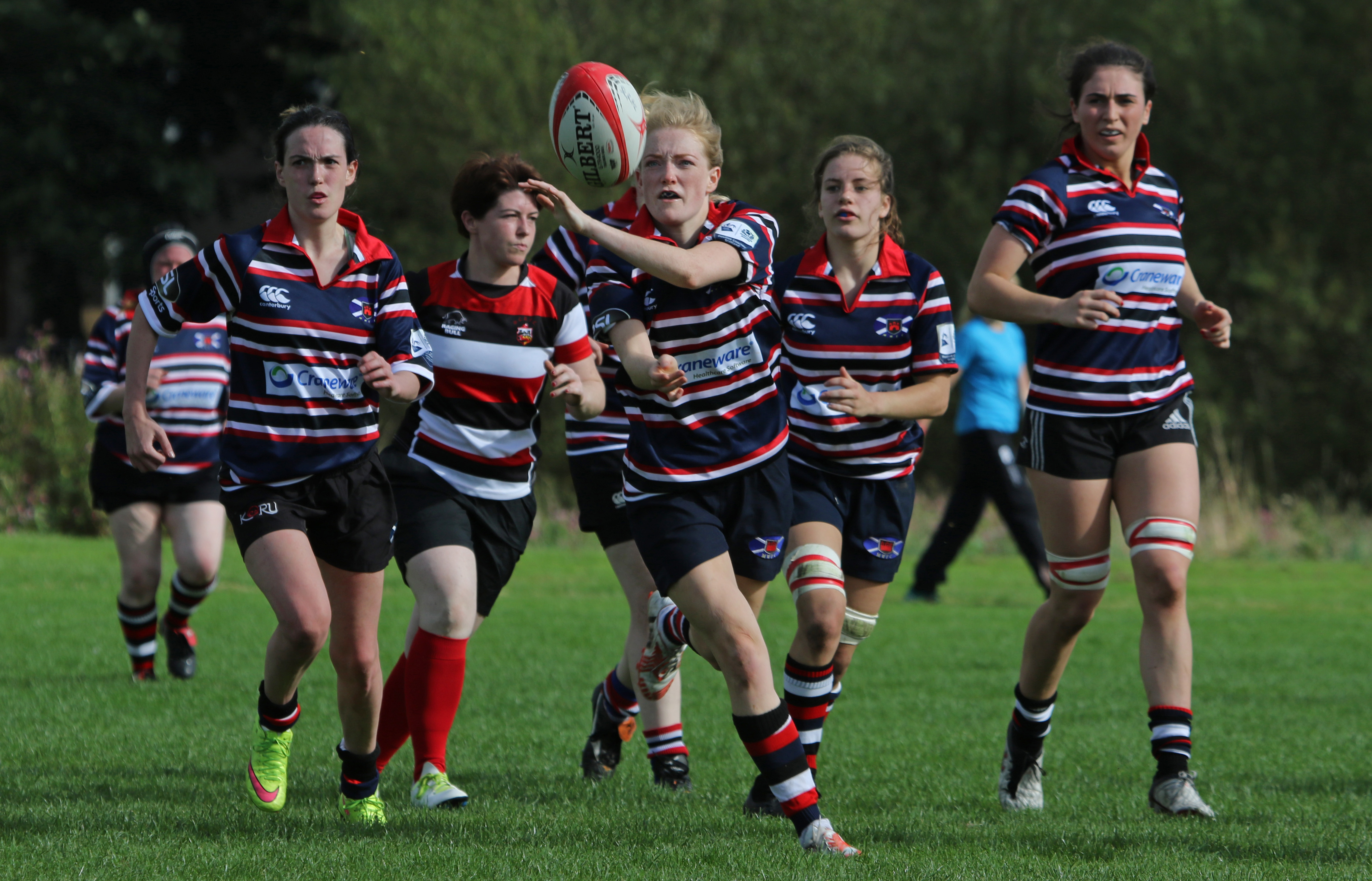 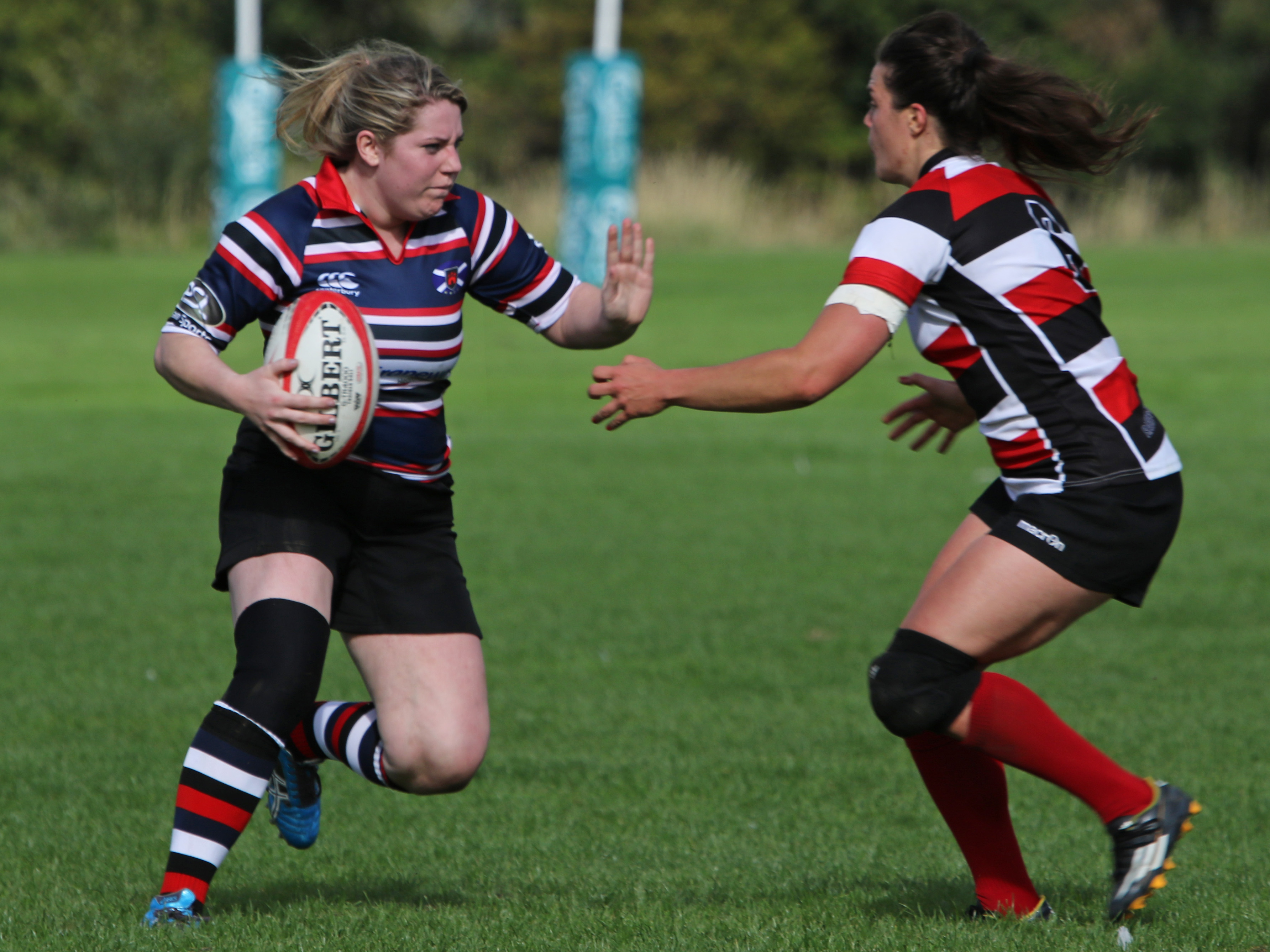 Elsewhere, Hillhead-Jordanhill Women ran out 64-0 winners away from home to Stewarty Women, while on Friday night Cartha Queens Park Women edged past newly promoted Ayr Women.
About David Barnes 3184 Articles
David has worked as a freelance rugby journalist since 2004 covering every level of the game in Scotland for publications including he Herald/Sunday Herald, The Sunday Times, The Telegraph, The Scotsman/Scotland on Sunday/Evening News, The Daily Record, The Daily Mail/Mail on Sunday and The Sun.