STIRLING COUNTY have confirmed the departure of 11 players from their FOSROC Super6 squad following the 2019-2020 season.

Following a partnership deal with both Stirling County and Glasgow Warriors last season, Sean Kennedy has joined the Warriors on a short-term deal until the end of the year.

Fly-half Josh Henderson has made a move to Hong Kong to pursue an international career in his mother’s homeland, while Ross Bundy has moved to France to join RC Narbonne’s youth setup following a loan spell at Darlington Mowden Park in the second half of last season.

Centre Robbie Kent, who played a key part in County’s campaign last season – making an appearance in nine of the ten league games – departs due to a busy work schedule.

Three players step away to concentrate on their studies. Fergus Bradbury will pursue further education whilst Bruce Sorbie has moved to Aberdeen and Aaron Thomson has made the move down south to study in Leeds.

Prop Charlie Brown, who has moved back to England, and Mark New, who travelled from Stonehaven last season, will both now focus on careers outside of rugby. Winger Andrew McLean takes a break from rugby with an ongoing injury. 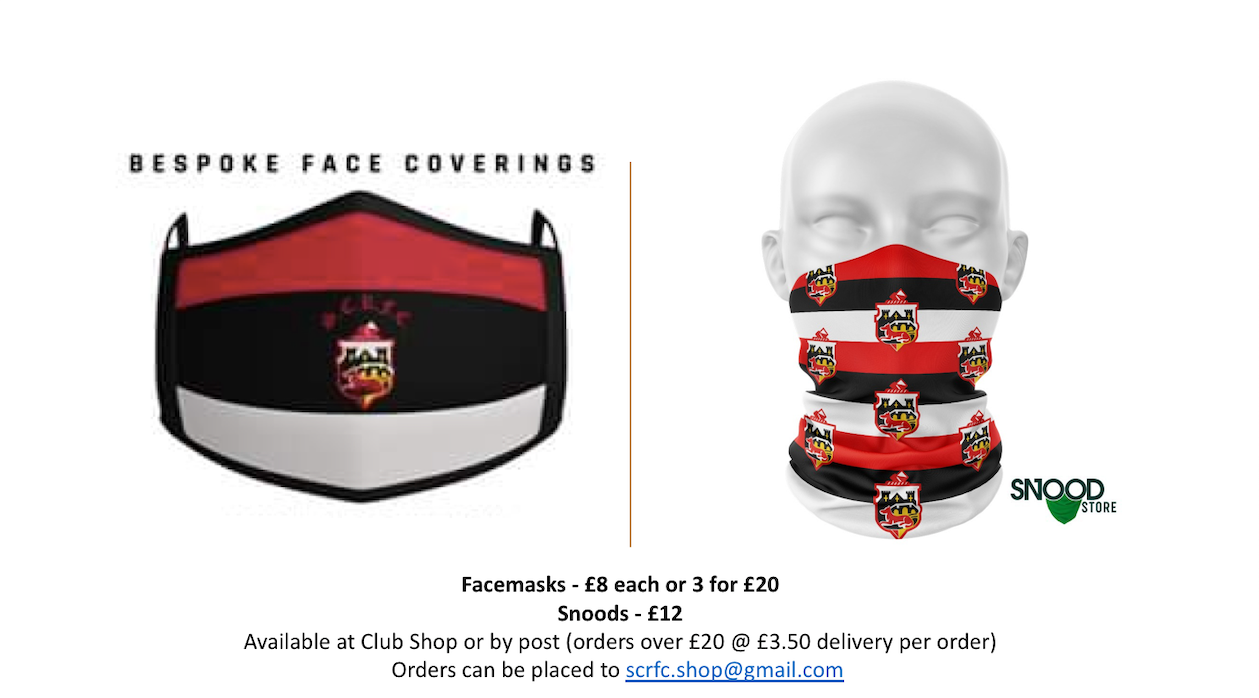 Click on advert to purchase your Stirling County facemark or snood

Head coach Ben Cairns will announce new additions to his squad in the coming weeks.

“It’s always sad to see players leave,” he said. “All of these players had an impact at Super6 level so it’s a shame, for varying reasons, that they will be moving on.

“We will continue to build for the new season. We wish those departing the club all the best in their new pursuits and hope to see them back at Bridgehaugh in the future.”

After the first season of Super6 was cut short and then declared null-and-void due to the COVID-19 lockdown, a ‘sprint’ competition which will feature all six teams playing each other once (either home and away) is due to be get underway on 31st October, running through to a finals weekend on 5th December.

Super6: Watsonians shrug off slow start to get the better of the Bulls

Watsonians 34 Ayrshire Bulls 21 STUART BATHGATE @ Myreside BARELY clutching on to this contest by their fingertips at half-time, Watsonians took a stranglehold on it in the third quarter to secure a five-point victory …