NEWTON STEWART’S team spirit and battling qualities have seen them prove to be more than a match for some bigger clubs in National Two this season – and two brothers have been right at the forefront as they have risen to sixth in the table.

When the Bladnoch Park outfit from Wigtown in Dumfries and Galloway earned promotion into the third tier of Scottish club rugby at the end of last term they knew it would be a big step up in 2019-20. With a young squad and a smallish playing pool, they lost their opening fixture of the campaign 80-19 to Kirkcaldy in the National League Cup back in August, but their heads did not go down and Martin Wallace’s men learnt quickly, drawing with Glasgow Accies in the league opener seven days later, and then defeating Hamilton Bulls in their first home outing of the season.

Fast forward nearly six months and every team in the division knows they have been in a game after taking on Newton Stewart. For example, they avenged that big defeat by Kirkcaldy by returning to Beveridge Park on league business and putting a dent in the Fifers promotion bid with a 17-5 win on February 15th.

This coming weekend they will aim to put a spanner in the works of fourth placed Peebles’ promotion plans while also strengthening their own hopes of a top four or five finish.

Key to Newton Stewart’s good form of late have been back-row Calum Gaw and utility-back Jack Gaw. The duo began playing at the club when they were youngsters before heading off to Ayr for age-grade rugby and then returning to begin their senior careers back at their local club.

“This is my third year back at Newton Stewart and I am loving it here,” said 21-year-old  Calum, who is a digger driver to trade, and who has also filled in at centre this year when required. “In general, the squad is very young and it would have been easy to maybe go into our shells this season, but I think as a group we are really maturing now and playing some good rugby.

“We punch above our weight in this league, we are quite a mobile side and I think when our confidence is high we feel like we can give any team at this level a run for their money. It has been a new challenge for us this season, but we have embraced that and I think we have shown by going to places like Kirkcaldy and winning just what we can do.

“With six games to go we just have to re-focus now and aim to finish as high up as possible in the table. I think the future is bright for the club because the core group of young players could be around for the next few years together.”

Jack, a 19-year-old farmer, is the kicker for the team and despite being only in his second year of senior rugby he enjoys that responsibility. “I have always loved kicking, from a very young age I used to be practicing at home all the time with Calum. Dad made some makeshift rugby posts, so now to be doing it for the first team at Newton Stewart is great,” he said.

“When I came into senior rugby last year it was a big step up because I am not the biggest and some of the opposition were! However, you soon learn how to play against them and I think I have grown up – as the team has –  over the last 18 months or so. 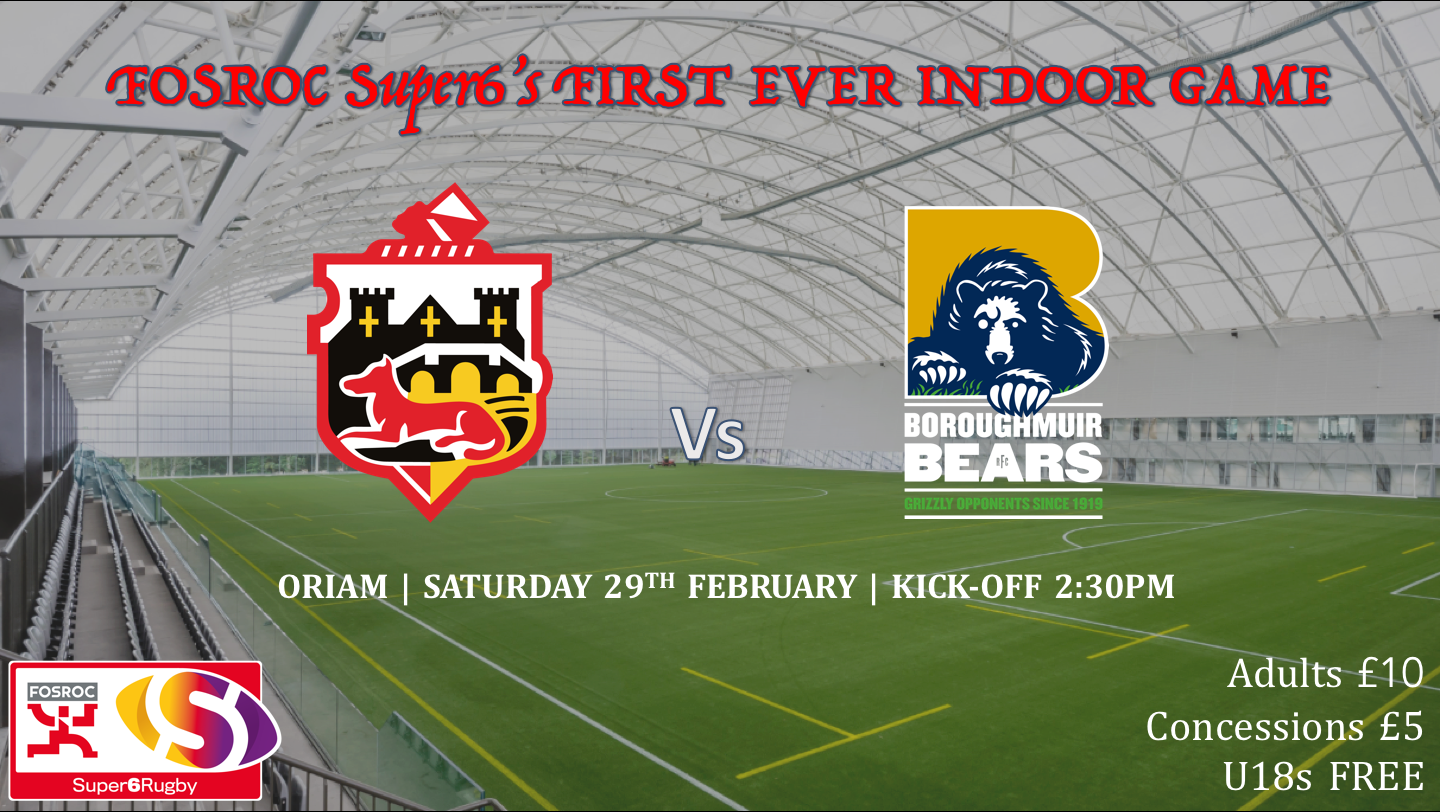 “This year I have really enjoyed testing myself in this league. I am playing 10 at the minute, but I have also played nine and at full-back and I’ll turn out wherever the team needs me.

“The effort has been there from the boys and the spirit and heart has grown with each performance and we are all buzzing ahead of our last few games.

“There are some tough away trips to come, including to Dumfries, but we relish the challenges that come our way and are feeling good as a group just now.”

Cousin David Gaw  has also played for the team this year before he got injured, while younger brother Gregor, 16, could join them in the senior 1st XV in the future.

“It is great playing in the same team as family members,” concluded Calum. “Jack has done really well at this level and it would be nice to think that one day Gregor will join us in the 1st XV too, that would be brilliant.”

THE OFFSIDE LINE’S coverage of grassroots, youth and schools rugby is supported by MACRON STORE EDINBURGH (COLIN CAMPBELL SPORTS). Click HERE to contact the team for information on how they can help with your club or school’s kit supply demands.
About Gary Heatly 238 Articles
Gary has loved rugby ever since he can remember and since 2004 he has covered the sport and others in a professional capacity for many publications and websites and runs his own company, GH Media.

Updated: Clubs given option to postpone this weekend’s matches

John Hardie dips his toe into coaching at Stewart’s Melville

Competitive league rugby for the club game to return in September