TEENAGER Josh Henderson kicked a touchline penalty in the last play of this match to claim the win for a Glasgow Hawks side which had played 67 minutes with 14 men after winger Junior Bulumakau was sent off for throwing a punch during a minor scuffle.

Despite being a man down, Hawks rampaged into a commanding 7-28 half-time lead against a listless Watsonians outfit, but they encountered a completely different beast after the break and in the final reckoning can count themselves as incredibly fortunate to have got the win.

“I don’t often feel brimming with pride at what the players have achieved but I am today, given what they managed to do against all the odds,” said Hawks coach Finlay Gillies.

“It was more about our courage than our rugby. Even the 28 points we scored in the first half came from gnarly rugby rather than the free-flowing Hawks you have seen up to now. We came here looking to fight fire with fire through our big pack, and the first half they didn’t have an answer to us, but the second half was a different story.”

“We knew that wasn’t over [at half-time]. We said that we were going to have to weather a storm – but it’s just so hard with 14 players.”

If pride and relief were the two overriding emotions for Gillies after this gripping encounter, then frustration and anger were not far behind. The Hawks coach was unhappy with the way the match was officiated, and not just with the sending off. He felt there was a lack of consistency throughout.

“I didn’t see it but I’ve asked Junior and he says he didn’t punch – I can trust my player. That’s two times Keith Allen has refereed us and its two red cards [the one picked up by Brendan McGroarty against Ayr was later rescinded]. I think there was a red card [against Watsonians] for a dump tackle on Jack Steele – two players lifted his legs and he landed on his head – the touch-judge went to call something, but didn’t. He did the same for a forward pass.”

“I’m trying to watch my words. Even though we won, I’m still trying to take stock of how I would have felt if we had lost – that feeling I had 30 second before the end – and there was a lot to complain about for both sides here. You can’t be in a professional league like Premier One and touch judges aren’t brave enough to make a call like that.”

“I don’t think he was good either way. If somebody was on the ball he would ping [penalise] them, then the next time he would make an inconsistent decision the wrong way, so it was really difficult for the players. I don’t think he’ll be happy with his performance today.”

Hawks were 7-0 up by the time they lost Bulumakau, after Henderson had sent Matt Fagerson over with less than three minutes gone. But they did not get it all their own way during that opening period, with Rory Drummond showing how much a of a miss he has been to the Myreside men during an injury ravaged start to the season with a couple of powerful runs.

And the number eight was involved again as Watsonians looked to capitalise on their man advantage when he linked up with winger Mark Bertram and fellow back-rower Viliami Fihaki in a promising attack, but that came to nothing and Hawks weathered the storm.

The visitors then doubled their account when Cammy Fenton fired the ball in at head height to the front of a line-out five yards from the Watsonians line. The drive was over the chalk before the home pack had noticed that the game had restarted. It was Fagerson, again, who claimed the score.

Ross Miller then got in on the act when he picked up at the base of a ruck almost directly under the Watsonians crossbar and dived over.

Watsonians grasped a lifeline when Drummond caught Hawks’ ruck defence sleeping and cantered home unchallenged on the half hour mark, but the Glasgow men bounced back quickly and the four try bonus point was secured on the stroke of half-time when Steven Findlay rumbled over after a series of punchy pick-and-goes.

At this point, Edinburgh pro Fihaki was in the sin-bin for creeping into a maul from the side in a desperate attempt to neutralise Hawks’ near complete domination of the forward battle.

Watsonians assistant coach Simon Taylor dryly joked afterwards that he had delivered a ‘Churchillian’ call to arms to his players during the break, but then conceded that his input was really more in keeping with his general low-key style.

“I just said to them that I am listening from the side lines and I can’t hear a word of chat in defence,” he revealed.

“Marcus told me today that when he started off coaching he tried to do everything, and he’s cut it back because you realise that players are either going to do it or they’re not. You can say whatever you want,” he added.

Whatever happened during that ten minute spell under the stand, it did the trick.

The home team came out firing after the break and demonstrated that they have some grunt up front as well when the mood takes them, sucking in the Hawks defence to create space for DJ Innes to scuttle over.

They narrowed the gap further when a long, looping pass from Ewan Scott created an overlap on the right, which allowed Andrew Chalmers to set up Bertram. Watsonians were now right back in it, but they suffered a set-back when Scott tried to get the ball wide again and this time Brendan McGraorty read it perfectly for an interception try.

There has been questions asked this week about whether Watsonians have the stomach for the battles which lie ahead in a desperately tight relegation dog-fight, but they showed plenty of courage here – bouncing back to claim the four try bonus point through an Angus Duckett score after another impressive period of pressure.

The home side then withstood a ferocious onslaught on their own line before eventually stealing possession and launching a counter-attack from their own in-goal area. That got play up to the halfway line, and they then worked through the phases before Scott squeezed over on the left hand side. The stand-off failed to convert his own score, which meant Watsonians still needed a converted try to win it. And they sure as hell gave it their best shot.

When Scott broke through midfield, weighed up the options on his left and right, and then opted to send a perfectly weighted kick forward for Euan McKirdy to touch down under the posts, it looked for all the world like it was going to be Watsonians’ day – but there was a vicious sting in the tail.

Hawks had one last chance to salvage the win, but it seemed to have slipped through their fingers when Allen appeared to raise his arm to indicate a penalty for Watsonians at a ruck near the stand-side touchline as the game moved into injury time – but when the referee blew his whistle the decision went the other way.

Three points to win it, from the touchline, last kick of the match – no bother to 19-year-old Henderson.  It was an ugly effort, but it had the legs, and while the bench clearance in celebration from the entire Hawks squad was perhaps a bit over the top, it did give an indication of just how deep the Old Anniesland men had been forced to dig to get this result.

“It was a great second half. We started looking like a rugby team again. The first half was just very poor – no enthusiasm in defence. In the second half we had the ball most of the time, which suits us better, and there was lots of tempo. Momentum is amazing in sport and all of a sudden it was Hawks looking around thinking ‘what should we do’. But the ref gave them a little leg up and they managed to get the win. To lose it like that is pretty tough,” concluded Taylor, with typical understatement. 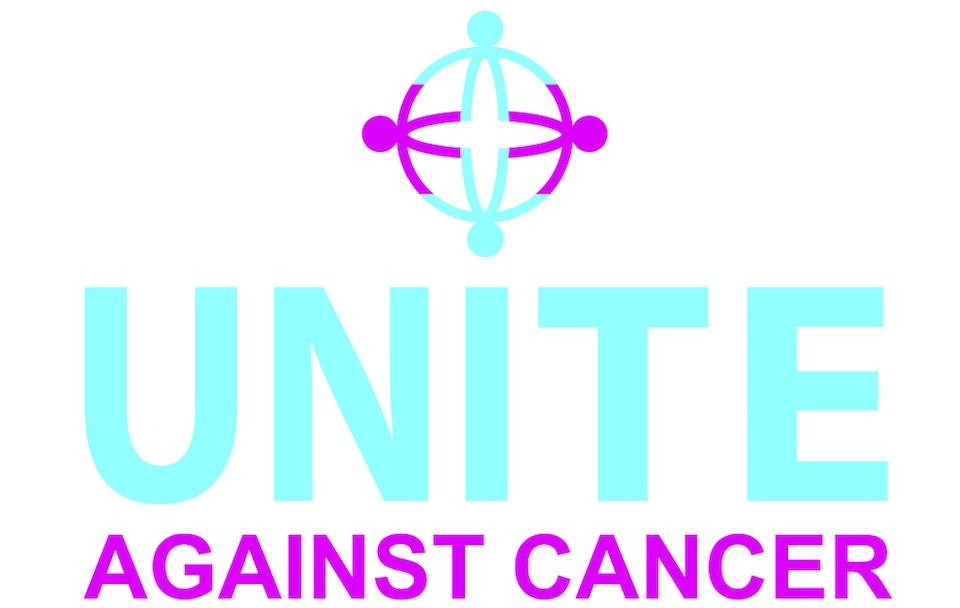 Man-of-the-Match: He was on the losing team but Rory Drummond was a colossus for Watsonians and will give his team some invaluable impetus during a tough run in to the end of the season.

Talking Point: Nobody wants to be talking about the match officials after a game as gripping as this.

About David Barnes 3184 Articles
David has worked as a freelance rugby journalist since 2004 covering every level of the game in Scotland for publications including he Herald/Sunday Herald, The Sunday Times, The Telegraph, The Scotsman/Scotland on Sunday/Evening News, The Daily Record, The Daily Mail/Mail on Sunday and The Sun.